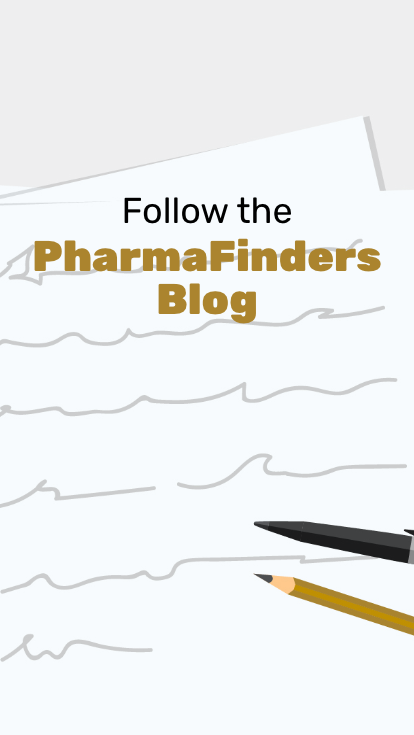 I am a huge fan of the Olympic games and watch as many sports and athletes compete as I can. Fun fact, I didn’t only play soccer but also dabbled at high jump, 300M hurdles, shot put, basketball, kayaking, and volleyball. I wasn’t even close to dreaming about being an Olympic athlete in these sports, but I appreciate and understand the amount of discipline and pure grit it takes for all of them to compete and make it to this level.

Now I do love watching the world’s best competing for their country and showing all of us the highest level of sportsmanship and national pride, but I can’t forget about what they are doing off the field/court/arena as well. To combine my love of sports and PharmaFinders’ passion for the field of medicine, I have highlighted top athletes in the Tokyo 2020 Olympic games that have made a wave both in their sport and in the field of medicine.

Gabby is considered one of the world’s fastest sprinters. She competes in the 200m race and (spoiler alert) recently took home the bronze medal for Team USA in the event earlier this week. Outside of track and field, she is a graduate of Harvard University where she studied neurobiology and global health. She is one of the first Harvard graduates to win an Olympic medal in over 30 years and her educational goals don’t end there. She is now working towards her Master’s in Epidemiology with hopes to focus on reducing disparities in access to health care and outcomes.

Her Olympic philosophy is “You bring intensity, or you might as well go home.” Outside of the track, I’m excited to see what impacts Gabby can have in the healthcare field!

Erica is a professional basketball player in the United States, who is representing the women’s Nigerian basketball team during the 2020 Tokyo Olympics. When she isn’t on the court training with the team, she is attending medical school at UT Southwestern in Dallas.

Erica’s been open and candid with balancing school and the Olympics on TikTok showing the pre-sunrise workouts and study breaks in between. After studying, she’d get to a gym for a basketball-specific workout before diving back into her studying. She’s on summer break and about to start M2 later this month. I’m looking forward to seeing where Erica specializes and her direct patient care journey.

Simone is one of the most decorated US Olympic gymnasts who had the weight of the world on her shoulders coming into this year’s games. She’s often referred to as the GOAT of gymnastics and was the front-runner to win gold for this year’s women’s all-around event. However, being the greatest of all times doesn’t change that she is still human. This past week, Simone has shed light on “unseen” medical disorders, especially mental health. I’m choosing to highlight her because the impact of her admitting that it’s okay to not be okay, is going to change the mental health space moving forward, especially for athletes.

The Olympic excitement doesn’t end this week. Keep an eye on the Paralympics that kick off Tuesday, August 24. So many more athletes will represent team US with some connection to the medical field and I can’t wait to watch! One athlete to keep an eye on is Allysa Seely, a returning gold medal triathlon athlete who suffers from several rare diseases that took years to properly diagnose.

This is just a small list out of hundreds of athletes representing Team USA in the Olympic and Paralympic events. I’d love to hear if you know of anyone else with a tie that I might have missed.